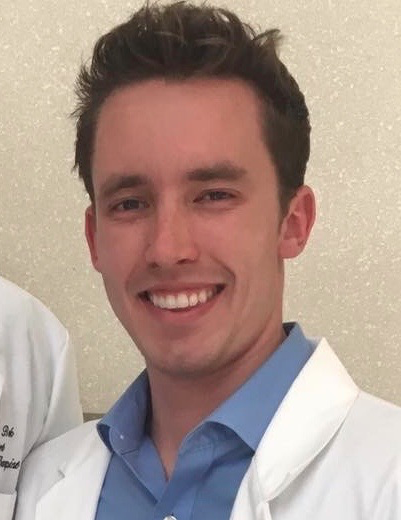 Tim Marten, DPT, is a licensed Physical Therapist born and raised in Delray Beach, Florida, Tim received his undergraduate education at Florida State University where he graduated with a Bachelor of Science in Exercise Physiology. Later he completed his Doctorate of Physical Therapy at Nova Southeastern University in Fort Lauderdale Florida.

During his education, Tim worked alongside athletic trainers at Florida State University in sports including tennis, basketball and cheerleading. With a passion for strength training and fitness, Tim has experience in Olympic Weightlifting including coaching and competing. Tim has attended multiple weightlifting competitions around the country meeting coaches from around the world and Olympic gold medalists.

Tim has clinical experience in neurological rehabilitation and postoperative orthopedic rehab in clinics and hospitals ranging from Boynton Beach to Miami. Tim has experience with a variety of patients from ages 8 to 104 and from athletes, amputees and patients in intensive care units.

Tim is very attentive to his patients always striving for the highest level of patient care and ensuring they are comfortable during all treatment sessions. Tim's hobbies include lifting weights, snorkeling, collecting shells and catching lobster.