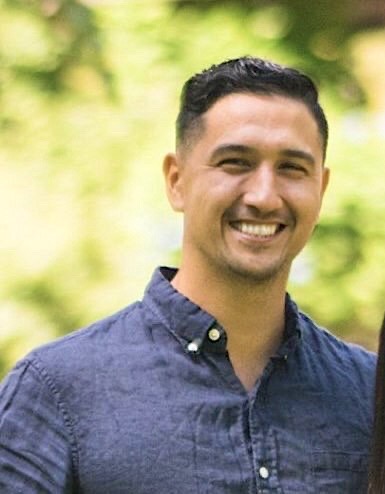 Hyo-Young Joshua Llopiz, DPT, who often goes by Josh, was born and raised in South Florida. Josh received his undergraduate education at Florida International University, earning a Bachelor's of Science in Nutrition and Dietetics. During his schooling there, he was involved in a critical car accident that inspired him to pursue a career in Physical Therapy. He decided to further his education at Nova Southeastern University, earning a Doctorate in Physical Therapy.

Josh has seen the value and success of Physical Therapy first-hand from his car accident, which left him with continuous pain. Through consistent rehabilitation, he was able to relieve the pain that was affecting his day-to-day life and find a new-found freedom. This experience has been a strong motivator for him to assist others in their journey of relieving pain and returning to their everyday life.

Josh loves nature and the outdoors. He enjoys being by the water, kayaking during his free time, and taking trips to explore different parts of the world. He also enjoys exercising, supporting his local church, and spending time with his wife, Lani, and their dog, Kyra.